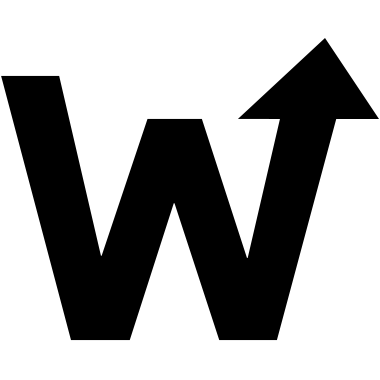 Report from the Star Wars Generation

This fanzine, and many like it, were how we hardcore Star Wars fans got our Blue Milk fix, pre-internet (I was not a BBS user yet).

Believe it or not, Star Wars was quite dormant from about 1985 to 1991. It wasn't until 1991, when Timothy Zahn's Heir to the Empire trilogy was released, that interest in that Galaxy, far, far away was rekindled.

Somehow, Star Wars seemed more magical to me back then. Perhaps the lack of in your face marketing made it more appealing. More edgy. The world had moved on from Star Wars, but a band of us rebels hung on because, hell yeah, Star Wars.